Retail giants charter their own ships to transport goods The global supply chain crisis is not over yet. Therefore, many retail giants have chartered their own fleet to avoid the risk of being dependent on shipping companies.

Walmart – one of the largest retailers in the US, has decided to charter a fleet of ships to carry items such as toys, clothing and furniture. This is an expensive solution, but it is still considered more profitable than seeing trains congested at the harbor and goods not making it to the shelves in time for the upcoming  Christmas season.

“Custom-ordered trains are one of our solutions to ‘ship goods’ as quickly as possible”, Joe Metzger – executive vice president of supply chain operations at Walmart, USA said. 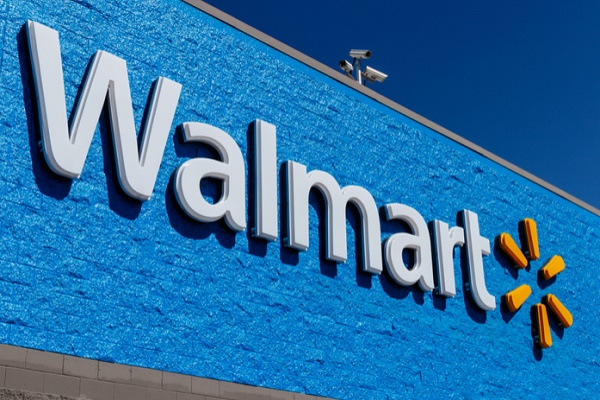 Not only Walmart, retailers like Target and Home Depot have also leased many ships for the company’s own transportation operations. These ships are able to avoid crowded harbors and dock at a separate area where unloading will take place in a short period of time.

Ms. Carly McGinnis – manager of the game production company Exploding Kittens (USA) said: “If the train doesn’t arrive in time, the shelves will be empty. I think big retailers can hire ships to transport. goods because they have the resources to do so, with the goal of delivering goods faster, sooner”.

The supply chain crisis is weighing on retailers in the US. Due to the shortage of both manpower and equipment at the docks, hundreds of ships are lining up at ports like Los Angeles and Long Beach, with the risk of taking weeks to unload and deliver goods to their destination. stores spread across the United States. “Our latest game Throw Throw Avocado took 50 days to dock and had to wait another week and still haven’t been unloaded. Other containers were blocked for two weeks”, Ms. Carly McGinnis said.

It is estimated that the surge in consumer demand during this year’s Christmas season has pushed the volume of goods arriving at the port of Los Angles – the largest port in the US, up 30% over the same period last year.