Tourism, transportation, retail… are forecasted to be heavily impacted by the 4th wave of COVID-19 in Vietnam.

According to the World Bank, Vietnam’s industrial production continues to grow, reflecting the recovery of domestic consumption in addition to high demand for high-tech industrial products from the external economic sector.

“The most dynamic sub-sectors include beverages, clothing and home appliances, base metals, electronics, computers and optical products, and machinery and equipment. The PMI rose from 53, 6 in March to 54.7 in April, marking the growth in manufacturing and processing industry production for six consecutive months,” the World Bank stated in the report.

Some notable economic indicators in April

However, merchandise exports decreased slightly by 3.4% (month-on-month), while imports continued to increase by 2.6% in April.

The fastest growing export turnover is machinery, followed by computers and electronics, and phones. Footwear and textiles also recovered strongly (up 19% and 10% respectively over the same period last year).

The high import turnover was mainly due to the boom in imports from China, Korea and ASEAN. 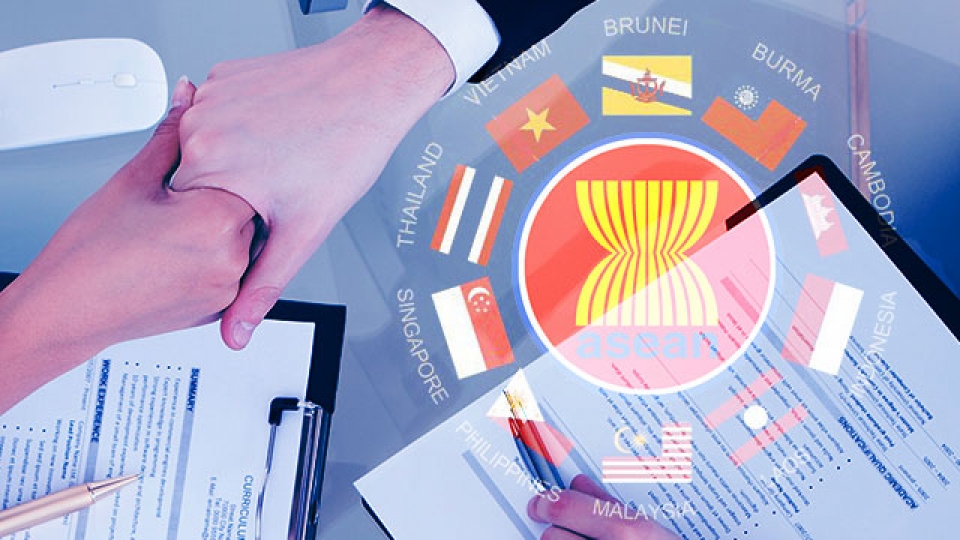 The increase in import turnover is mainly due to the boom in imports from China, Korea and ASEAN

“This reflects the high reliance on foreign materials and intermediate goods in Vietnam’s exports”, he said.

Notably, the consumer price index (CPI) increased by 0.5% (month-on-month), mainly due to the high prices of consumer goods, including food, beverages and tobacco, clothing, and household appliances and home appliances.

According to the World Bank, the fourth outbreak of COVID-19 has resulted in a sharp increase in community infections, forcing the Government to close schools in many provinces and re-impose health and restrictive measures travel restriction. Domestic economic activities will be affected in the 4th epidemic

Domestic economic activities will be affected, especially in areas such as tourism, transport and retail, depending on the severity of this outbreak and how quickly the Government responds.

“If this outbreak has a strong impact, the Government may need to consider boosting domestic demand by adopting a more accommodative fiscal policy, including measures to increase support for businesses and people affected”, the World Bank recommended.